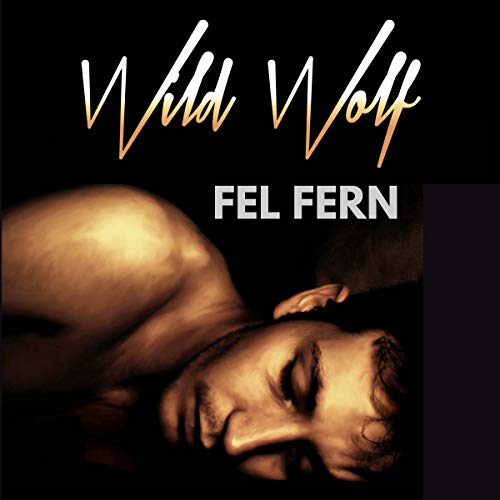 Wesley is devastated. The man who raised him is dead, murdered by a vicious Alpha who has taken over his pack. Now that Alpha wants Wes to become his Omega breeder. Sent on a fool's errand to get help, Wes finds himself lost and injured. When Wes bumps into a feral werewolf, Wes doesn't run. Something tells Wes that fate led him to Owen for a reason.

Owen's more wolf than man. In another life, Owen was a sniper, a trained killer. Now, he's slowly devolving into a beast. When he meets Wes, Owen instantly knows Wes is his fated mate. Owen will do what it takes to win his mate over, even if that means taking care of a psychopath.

What listeners say about Wild Wolf

narrator was awesome!! Had a hard time with men getting men pregnant but good story otherwise