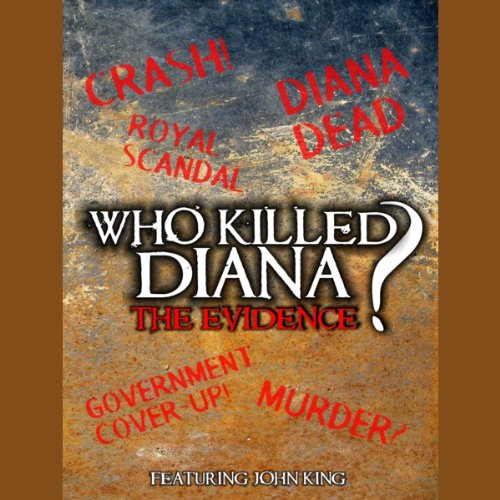 By: John King
Narrated by: Theo Chalmers
Try for £0.00

It seems the whole world loved Princess Diana. Her death was one of the most solemn moments in history. It ranks up there with the deaths of Elvis, Kennedy, and Michael Jackson. And yet there is a heavy cloud over the incident, even to this day.

The "official" enquiry into that fateful day found that her death had been the result of a dreadful accident. But to the millions of people who have cried "cover-up", the enquiry itself was a sham.

What is the truth? Was she murdered because she knew too much? And who killed her and why? Who masterminded such a massive scheme? It may seem like a plot from a thriller novel, but this is the real world of royalty, government, and power. Join investigator John King as he talks about his discoveries.

What listeners say about Who Killed Diana?