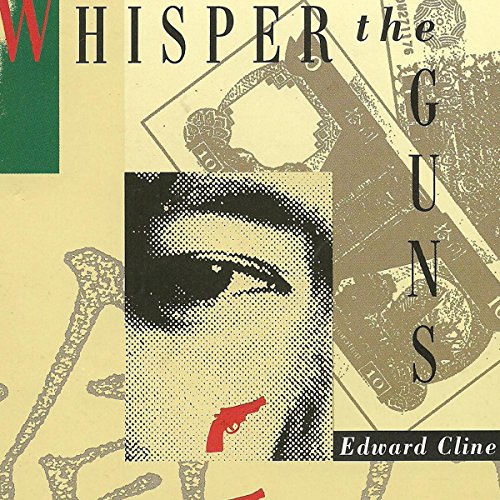 When Merritt Fury, a fiercely independent American entrepreneur, returns to Hong Kong on business, little does he know that he has become enmeshed in a conspiracy to confiscate his investment and render the Crown colony a dependency on the Mainland dictatorship to the north. While he suspects foul play by some of his business partners in Bluelist TungstenTrading, he also learns that he is the object of scrutiny by an underground group combating the conspiracy. He meets Amber Lee, a Eurasian beauty and government economist - and also a pistol-packing spy. As Fury fights for his life and pieces together the paradoxical conflict, he grasps that he is the linchpin of the schemes of conspirators and plotters alike, and that it is precisely his independence that is the key factor in their plans.

This novel, the first of the Merritt Fury series, was completed in 1977, but only first published in 1992. It is up on Kindle and Nook as an ebook with the other two titles in the series, We Three Kings and Run From Judgment. What I forecast in 1977 about the fate of Hong Kong has come about. Mainland China is now governed by a fascist regime that has retained the trappings of Communism and is Communist in name only. It is certainly not "capitalist" as pundits like to claim.

What listeners say about Whisper the Guns

Couldn't get into it.

Not as good as I had hoped

Some of the accents in this made me laugh out loud. Okay, the Australian one did. No one can ever get it right.
I was initially drawn into the story but ended up feeling quite disconnected. Not sure why, but it just didn't fully hold my attention.
Sorry to say but I will not be reading the next in the series.