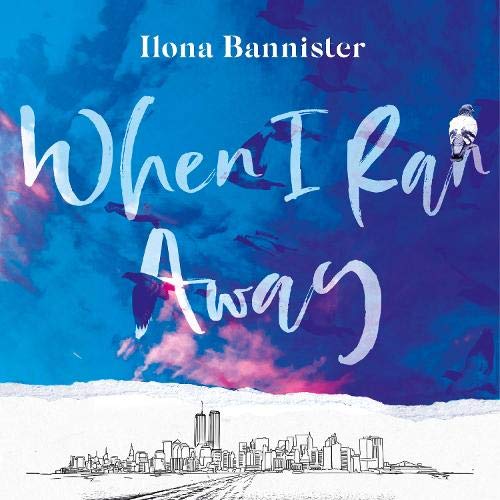 When I Ran Away

By: Ilona Bannister
Narrated by: Jesse Vilinsky
Try for £0.00

Gigi is a woman on the edge who has tried desperately all of her life not to be. But when she can no longer outrun her grief and isolation, she finds herself alone in a hotel room, her children left behind, unsure of how, or where, her day will end.

As the Twin Towers collapse, Gigi Stanislawski flees her office building and escapes lower Manhattan on the Staten Island Ferry. Among the crying, ash-covered and shoeless passengers, Gigi, unbelievably, finds someone she recognises - Harry Harrison, a British man and a regular at her favourite coffee shop. Gigi brings Harry to her parents' house where they watch the television replay the planes crashing for hours, and she waits for the phone call that will never come - the call from Frankie, her younger brother.

Ten years later, Gigi, now a single mother consumed with bills and unfulfilled ambitions, meets Harry, again by chance, and they fall deeply headlong in love. But their move to London and their new baby - which Gigi hoped would finally release her from the past - leave her feeling isolated, raw and alone with her grief. As Gigi comes face-to-face with the anguish of her brother's death and her rage at the unspoken pain of motherhood, she must somehow find the light amid all the darkness.

Startlingly honest and shot through with unexpected humour, When I Ran Away is an unforgettable first novel about love - for our partners, our children, our mothers and ourselves - pushed to its outer limits.

What listeners say about When I Ran Away

Motherhood in its rawness

This book really did speak the exhausting truth of being a mother. All the mental, emotional work, the change in oneself and adjusting when there's a disconnect. It's a great listen although at times some of the accents are a bit jarring and off but the main character Gigi was played so well it really felt like you were in conversation with her.