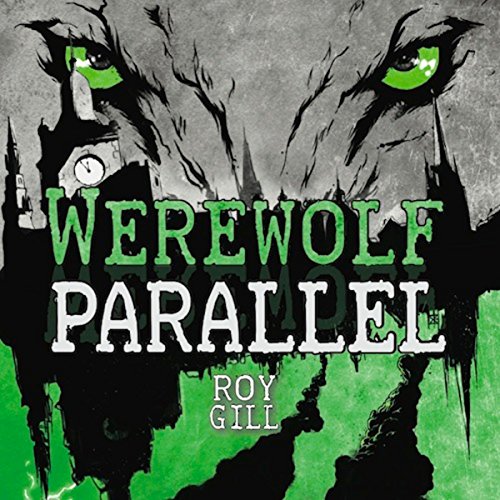 By: Roy Gill
Narrated by: David Monteath
Try for £0.00

Cameron's life of shifting between the Humanian and Daemonic worlds is under threat. Two sinister figures want to destroy the Parallel - the void between worlds populated by daemons, dark creatures, old gods, and werewolves - and everyone in it.

To save the Parallel, Cameron must make the ultimate sacrifice. But what is he prepared to lose?

What listeners say about Werewolf Parallel