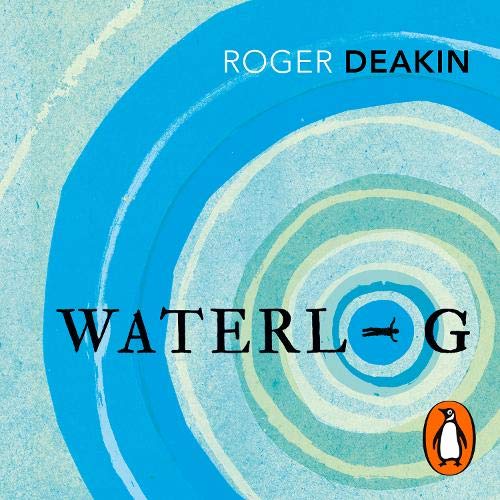 By: Roger Deakin
Narrated by: Roy McMillan
Try for £0.00

Roger Deakin set out in 1996 to swim through the British Isles. The result is a uniquely personal view of an island race and a people with a deep affinity for water. From the sea, from rock pools, from rivers and streams, tarns, lakes, lochs, ponds, lidos, swimming pools and spas, from fens, dykes, moats, aqueducts, waterfalls, flooded quarries, even canals, Deakin gains a fascinating perspective on modern Britain. Detained by water bailiffs in Winchester, intercepted in the Fowey estuary by coastguards, mistaken for a suicide on Camber sands, confronting the Corryvreckan whirlpool in the Hebrides, he discovers just how much of an outsider the native swimmer is to his landlocked, fully dressed fellow citizens.

Encompassing cultural history, autobiography, travel writing and natural history, Waterlog is a personal journey, a bold assertion of the native swimmer's right to roam and an unforgettable celebration of the magic of water.

What listeners say about Waterlog

A superb book for everyone and not just swimmers like me. Excellent narration. Probably my favourite Audible Book .

I adored this book, and will listen again, informative, and as beguiling as any great novel should be, I think my favourite non-fiction book ever.

Vivid, poetic, funny, insightful, profound and charming. Above all a truly beautiful book. Please read it.

I love this book. I am now a swimmer who loves to swim "in the wild". This book is partly the reason. It sparked something within me and now I go back to reading it when I want to be reminded of all the wonderful things about swimming among nature. If you are curious about swimming in nature, read it. You may surprise yourself!

A sumptuous book and so beautifully narrated. I can see how Deakin so inspired people , I will listen again and again to this. Thank you.

I loved this book from start to finish. He is a most amazing wordsmith and the narrator brought it to life perfectly. I put the speed down to 0.85 and listened to this book most nights as I fell asleep, sometimes only hearing a few seconds, sometimes a chapter..Its taken me 6 months to finish and I enjoyed every second of it.

What a lovely book. A love affair with water and all things above and below the surface.

Oh boy, this understated book has fast become a favourite, be careful or it might just change your life.

I've left it a long time to listen to waterlog. I was not dissapointed.

A depression starts to form as you edge closer to the end.
A truly wonderful book.