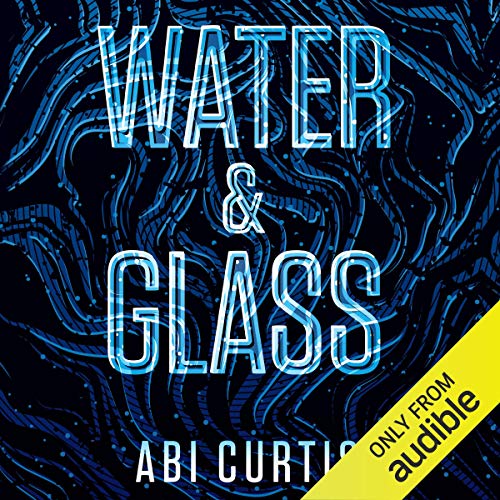 In the lower depths of a massive submarine, ship's zoologist Nerissa Crane takes an ultrasound of a heavily pregnant Asian elephant. The elephant conceived off-ship but, it transpires, was forced on board - along with Nerissa and a hastily assembled collection of humans and animals - by an apocalyptic environmental disaster that has flooded the earth.

Nerissa is calm and solitary in her work and in navigating the trauma of her husband's presumed death in the floods; but when one of her animal charges escapes, she is reluctantly forced to enter the ship's thrown-together communal world, where she uncovers a shocking conspiracy that causes her to question who and what she is.

Water & Glass is a thrilling dystopian tale of human nature - and the animal world - under immense pressure and in enclosed spaces.

What listeners say about Water and Glass