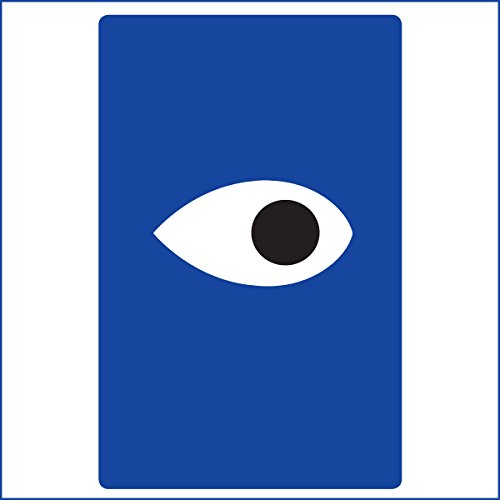 We are being watched. That this statement no longer shocks is itself shocking. Post-Snowden, we know that the government - everywhere - has been reading our emails, listening to our phone calls, and watching whatever we do on the Internet. The only thing concealed is the nature of our watchers. In Watchlist, some of today's most prominent and promising fiction writers from around the globe respond to, reflect on, and mine for inspiration the surveillance culture in which we live. From drone strikes to birds mistaken for spies, paintings that change when they're not looked at to machines that let their dying users look back and reconsider the most important decisions of their lives, these stories take a broad and imaginative look at the state of surveillance in our global and interconnected world. How does constant surveillance affect us? Does it change how we behave as we seek approval or avoid judgment from an often faceless audience? Do we know who's watching? What does it mean to be watched? By turns political, apolitical, cautionary, and surreal, these stories reflect on what it's like to live in the surveillance state. Edited by Bryan Hurt.