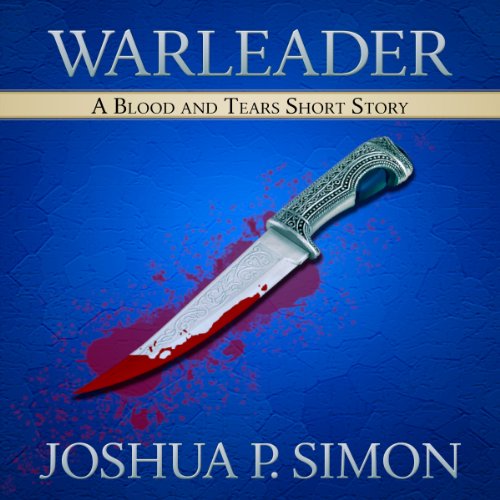 As a young warrior in the elite Kifzo army of his father's tribe, Tobin lives a life consumed by the relentless training demands of his uncle. Despite his best intentions and hard work, he struggles to cope with his father's indifference toward him, and his brother's outright hatred.

A chance opportunity may change all of that. Tobin's father gives him, his brother, and three other young Kifzo each a small squad to lead on a key mission. The squad leader who succeeds will be named Warleader and will command the entire tribe's army. Tobin sees this as his best chance to step out of the shadow of his brother and earn the respect and recognition he's always desired.

"Warleader" is a short story prequel to the epic fantasy Rise and Fall: Book One of the Blood and Tears Trilogy.

What listeners say about Warleader

Short prequel but i recommend it after the series

Excellent short story for you if you are still craving some more of the characters from this blood and tears series after you have finished it up. This reveals some stuff about the characters that are better left after finishing the series because it shows some of the history and development of the characters. That being said the story is great.