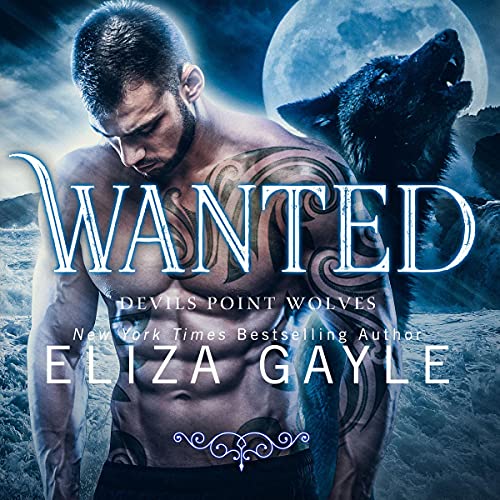 This mating season has one last trick to play....

Allison Fox is on the hunt again. Except this time the werewolf she’s been assigned to track is her brother. The search has led to the island of Devils Point and it doesn’t take her long to figure out she’s hit the mother lode - of werewolves. But when she meets Diego, her world turns upside down.

As mating season comes to a close, Diego is thrown into chaos when he’s given the task of interrogating the female hunter who would like nothing more than to kill him. His track record with women sucks and this one is no better. Especially when his wolf stands up and claims her as his mate.

A shifter and a Hunter?!

How did I know the girl (Allison) was going to end up with the the last brother (Diego)? Cute.