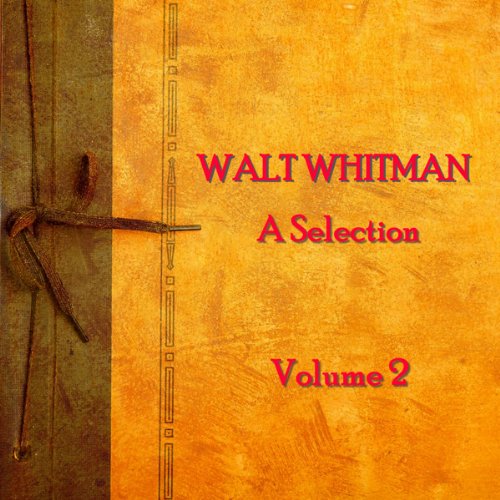 Walt Whitman’s work influenced many later poetic voices, and no work more so than this epic American poem, 'Leaves of Grass', which he spent his entire life writing and constantly revising until his death.

The work heralded a new dynamic relationship in poetry, with its candid and sensual interpretation of his observations and thoughts on the human spirit and all aspects of existence at a time when poetic tradition employed symbolism or allegory.

It has been referred to as the ultimate representation of what America was in the 19th century and is masterfully immortalised by actor Ed Begley.

What listeners say about Walt Whitman: A Selection, Volume 2