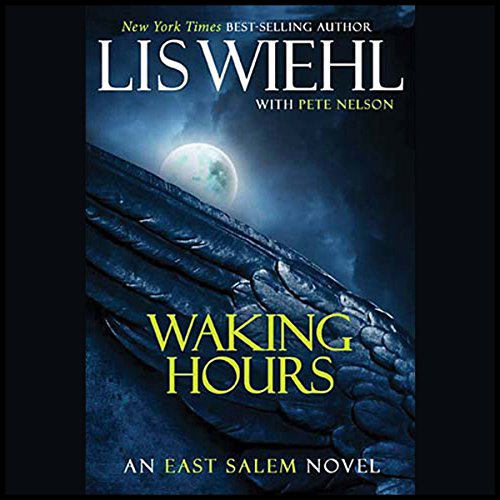 All towns have secrets. Some have demons.

Welcome to East Salem. A sleepy town with a history older than America where the supernatural bleeds into the everyday. After a high school girl is found dead in the town park, forensic psychiatrist Dani Harris wants answers. All the suspects are teenagers who were at the party with her the night before - and even though the evidence confirms they were all at the scene of the crime they all woke up the next morning with the same story: no memory whatsoever of the murder. Former pro-football linebacker - and local celebrity - Tommy Gunderson finds himself drawn to the case. And to Dani - who he last spoke with on their one high school date. Yet his celebrity status opens doors barred to Dani - so they form a reluctant alliance.

They soon realize that there’s more to the mystery than murder. And more to the evil they are facing than a mere human killer.

I've heard a few audible recordings by Devon O'Day, but this performance was exceptional!!
Loved the story and characters!
My heart was racing with suspense and apprehension at parts of the story!

Could not stop listening!

I thoroughly enjoyed this book and highly recommend it. For me, there was just enough of the supernatural to intrigue while a murder mystery unfolded. The mystery plot was sound and well written though I either still do not follow the technical explanation of how the murder took place or there is a minor flaw in the chemistry of the matter. Either way, I can overlook that and move on. I liked the characters and enjoyed learning more about them and their pasts. I also really appreciate the clean writing without the usual foul language and unnecessary sex scenes. I'm looking forward to the next book in the series now.

Thumbs down on narration.

Over performed. Distracts from well-written story. Narration sounds dated, old, and melodramatic. It is preferable to get this book on Kindle or hard copy and enjoy Wiehl’s lovely writing in its unblemished integrity.