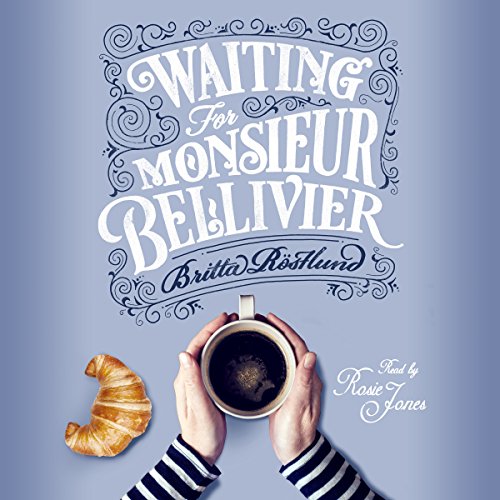 The go-between leads her to a deserted floor in an office building and offers her a large sum of money to sit at a computer and forward emails to Monsieur Bellivier. The emails turn out to be in code, and the bouquets Helena is handed every evening entangle her in an even greater mystery.

Mancebo, a Tunisian shopkeeper, lives a quiet and ordered life, manning his grocery on a street leading to the Sacré-Cœur. But one day he is approached by a woman asking whether he will spy on her boyfriend, who lives in the apartment across the street. To his surprise, Mancebo agrees. As he begins to focus on the man, his own life comes into focus, and he starts to suspect that his wife and cousin are leading secret lives.

Helena and Mancebo don't know it yet - they haven't even met - but their missions will overlap in the most surprising ways. And, as they do, we will realise that the City of Light harbours secrets in its cafés and courtyards - more secrets than its inhabitants and visitors could possibly suspect....