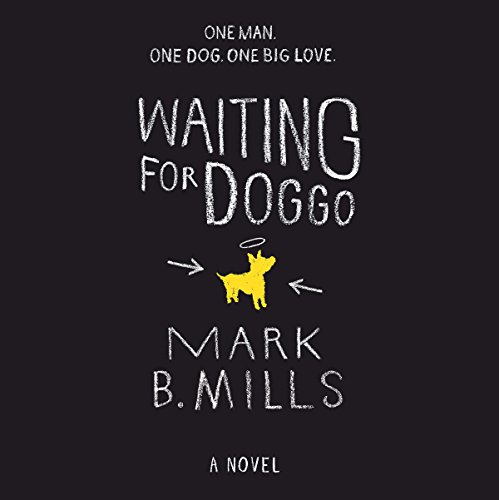 By: Mark B. Mills
Narrated by: Peter Kenny
Length: 5 hrs and 9 mins
Categories: Fiction, General & Contemporary
4 out of 5 stars 4.3 (8 ratings)

By: Mark B. Mills
Narrated by: Peter Kenny

One man. One dog. One big love. The perfect novel for anyone who loves Marley and Me, It's a Wonderful Life, or One Day. No-one ever called Dan a pushover. But then no-one ever called him fast-track either. He likes driving slowly, playing Sudoku on his iPhone, swapping one scruffy jumper for another. He's been with Clara for four years and he's been perfectly happy; but now she's left him, leaving nothing but a long letter filled with incriminations and a small, white, almost hairless dog, named Doggo. So now Dan is single, a man without any kind of partner whether working or in love. He's just one reluctant dog owner. Find a new home for him, that's the plan. Come on...everyone knows the old adage about the best laid plans and besides, Doggo is one special kind of a four legged friend...and an inspiration.