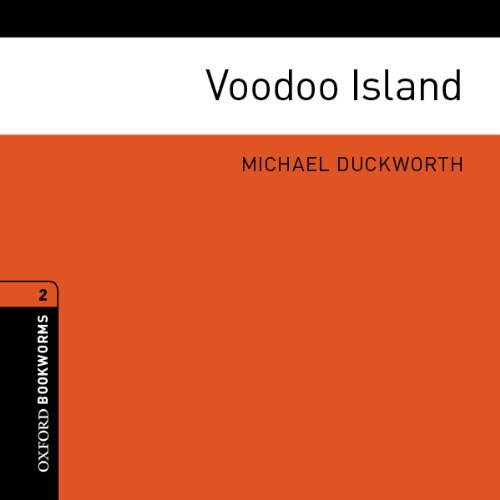 By: Michael Duckworth
Narrated by: Charles Collingwood
Try for £0.00

Mr James Conway wants to make money. He wants to build new houses and shops - and he wants to build them on an old graveyard, on the island of Haiti. There is only one old man who still visits the graveyard; and Mr Conway is not afraid of one old man.But the old man has friends - friends in the graveyard, friends who lie dead, under the ground. And when Mr Conway starts to build his houses, he makes the terrible mistake of disturbing the sleep of the dead.

An Oxford Bookworms Library reader for learners of English.

"The most consistent of all series in terms of language control, length, and quality of storytelling." (David R. Hill, ELT Journal Review)

What listeners say about Voodoo Island