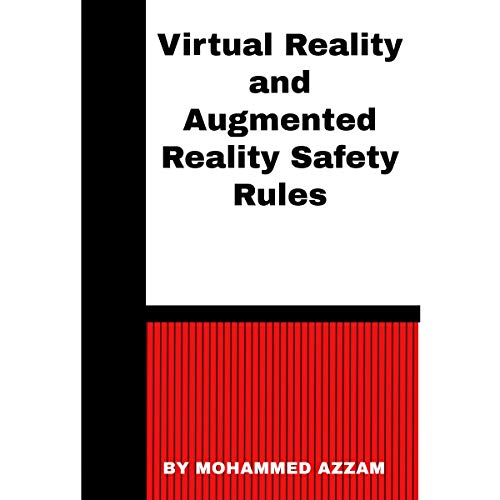 This book adopts best practice point of view and discusses how it conflicts with software engineering point of view or in other words Manufacturing point of view, actually this audiobook is about “Virtual Reality and Augmented Reality Timeline Theory” which is a social theory this book adopts, don't worry this book is as simple as watching a movie, so we will start in the next section by a Hollywood style definition for both virtual reality and augmented reality, but they are true definitions.

This book introduces a social theory called “Humanity Timeline Theory” in part two: let's consider an LCD, yes that LCD you use at home to watch your favorite programs and serials! Let's look at what it consists of? It's made of a screen which is glass, glass is made of sand. Also, it is made of some chips which are made of silicon, silicon is sand. Your LCD includes some printed circuits that's made of copper and plastic, plastic is a polymer that's made of oil. This concludes that the main raw material that your LCD is made of are: sand, copper, oil, and may be some gold!
Don't you think that this raw material isn't there on earth since the stone age?

Yes, those raw material used to make your own LCD particularly were on Earth since the stone age, so why that stone age man couldn't make himself an LCD or did he make himself an LCD, but we don't know? This audiobook answers this question. If you are interested, you may start reading part two.