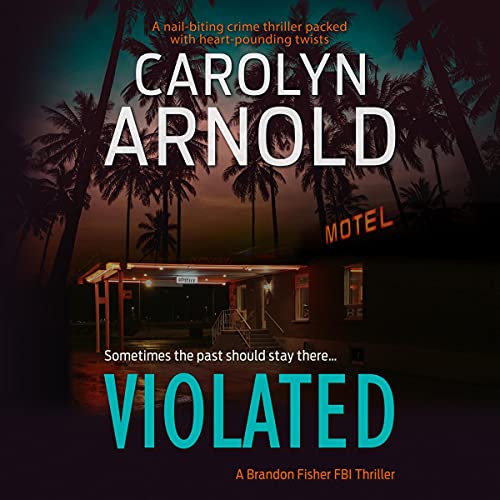 “It is riddled with suspense, and you will not want to put this book down.” (Dialogue with Doris)

The beat of the music was thumping and vibrating in her skull. It was getting harder to walk straight, and he offered to take her back to her room. She should have said no. When she woke up, she didn’t remember much. All she knew was that her life would never be the same again.

Ferris Hall was mutilated and left to bleed to death in his Valencia, California, motel room. The murder is one of the most heinous that FBI Special Agent Brandon Fisher has ever seen. And the victim is connected to one of their very own, Special Agent Paige Dawson.

The timing couldn’t be worse for Paige - she’d finally tracked Hall down after years of effort, planning to confront him about his actions from years ago. Hall had been one of several men who’d raped Paige’s friend, and while the statute of limitations has run out and tied the hands of law, Paige wanted to make Hill face the fact he’d destroy a young woman’s life. Yet, instead of accomplishing her goal, she ends up in the back of a police cruiser.

Now, Paige is facing off with a hard-nosed detective determined to stick a murder charge to a Fed. But with the trained eyes of the FBI on Hall’s case, it’s becoming more and more obvious that the evidence lends itself to a serial killing, not an isolated incident. And as long as the local authorities are focused on Paige, the real murderer is still out there. Possibly waiting to strike again.

What listeners say about Violated