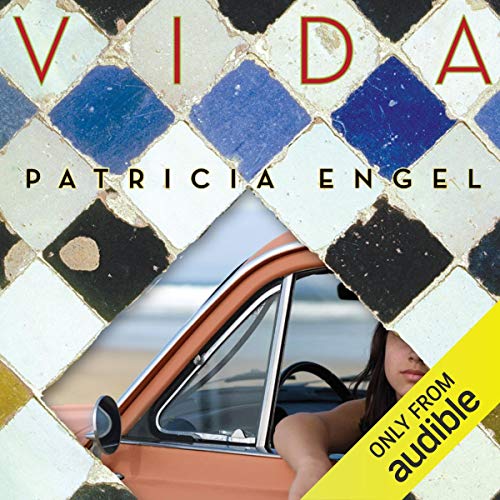 By: Patricia Engel
Narrated by: Heather Margaret
Try for £0.00

Fresh, accomplished, and fearless, Vida marks the debut of Patricia Engel, a young author of immense talent and promise.

Vida follows a single narrator, Sabina, as she navigates her shifting identity as a daughter of the Colombian diaspora and struggles to find her place within and beyond the net of her strong, protective, but embattled family. In Lucho, Sabina's family already foreigners in a town of blancos is shunned by the community when a relative commits an unspeakable act of violence, but she is in turn befriended by the town bad boy who has a secret of his own; in Desaliento, Sabina surrounds herself with other young drifters who spend their time looking for love and then fleeing from it until reality catches up with one of them; and in Vida, the urgency of Sabina's self-imposed exile in Miami fades when she meets an enigmatic Colombian woman with a tragic past.

Patricia Engel maps landscapes both actual and interior in this stunning debut, and the constant throughout is Sabina serious, witty, alternately cautious and reckless, open to transformation yet skeptical of its lasting power. Infused by a hard-won, edgy wisdom, Vida introduces a sensational new literary voice.

What listeners say about Vida