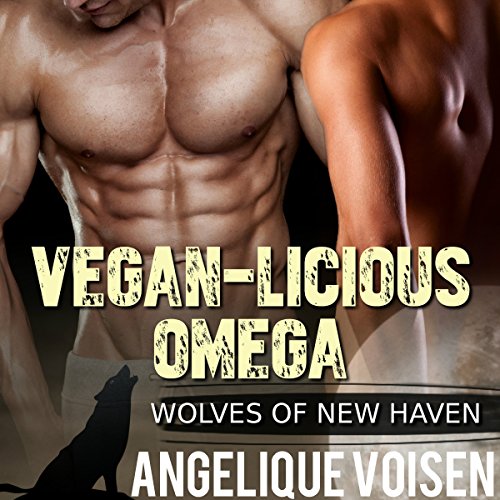 Being a vegan werewolf and an Omega submissive to the most powerful pack in the country isn't easy, but Ricky Starr refuses to change who he is. When he's given an impossible task, Ricky does it anyway.

The last thing he expects to find in New Haven is the frighteningly dominant Donnie Mills. Don isn't what Ricky expects in a mate, but it's hard to find a man capable of keeping his heart captive while being able to whip up a great vegetarian curry at the same time.

When Don catches a strange wolf sniffing around his town, it's his job to investigate. To his relief, Ricky isn't a threat, only an abused wolf who likes to tumble in his sheets. When the vegan werewolf unintentionally begins to rub his unique scent all over him, Don realizes that he's sick of dalliances. He wants to play for keeps.