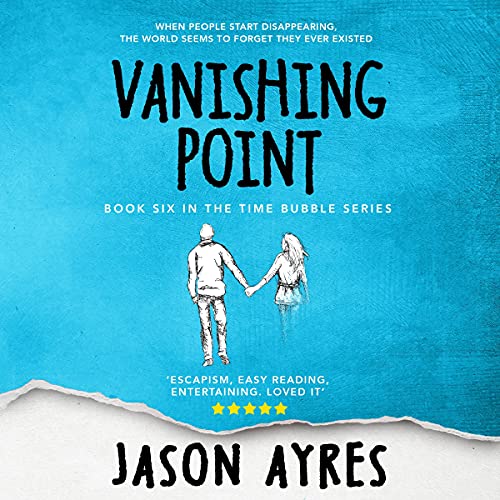 When people start disappearing, the world seems to forget they ever existed.

At an advanced academic institute in Canberra, Josh and Alice meet scientists Henry and Vanessa Jones who are experimenting with mind transference. The four of them combine their technology to try and project their minds back through time into their younger bodies, thus achieving immortality.

After some initial success, unforeseen implications become apparent. When the timeline starts changing and people start vanishing, the world seems oblivious to their previous existence. The only people immune to this effect are those who have previously passed through a time bubble, but one by one, they are being killed.

This story is the sixth part of an epic series exploring the time travel genre in original and innovative ways. The novels follow the main characters from youth to middle age as they jump forward, backward, and sideways into alternate worlds.

Want to know more about the author? You can find him at:

What listeners say about Vanishing Point

I think I would have made better decisions then these guys did, still I thoroughly enjoyed this and of course the whole series