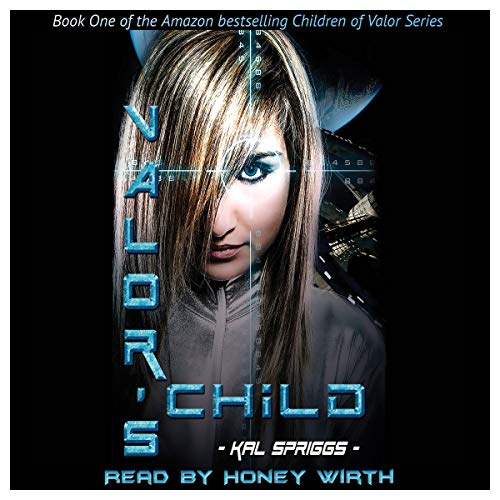 Success is not final, failure is not fatal; it is the courage to continue that counts.

Jiden's parents barely scrape out a living on the dry, dusty world of Century. Jiden wants more for herself, and she is ready to step into a bright future, one which may lead her far from the frontier world of her birth. She has no dreams of following in the footsteps of her military family's heritage, no desire to live a life of hardship.

She's just got one obstacle in the path to her dreams: five months of military school. She'll be away from her friends, subjected to long hours and a crushing work load. She'll learn to shoot, to fight...and how to kill.

Jiden will need every skill she's learned, because her family's enemies have put her in their sights. She's going to have to rise to the challenges in order to survive. She soon learns that her dreams might not be as good as she imagined.

With her life on the line, Jiden will need to fall back on the skills she learned and prove that she's a child of valor.

What listeners say about Valor's Child

Great story ,but the recording of it was bad.

With a lot of sound interference that spoiled the enjoyment of the book ,please clean it up . Will be looking forwards to book 2 .