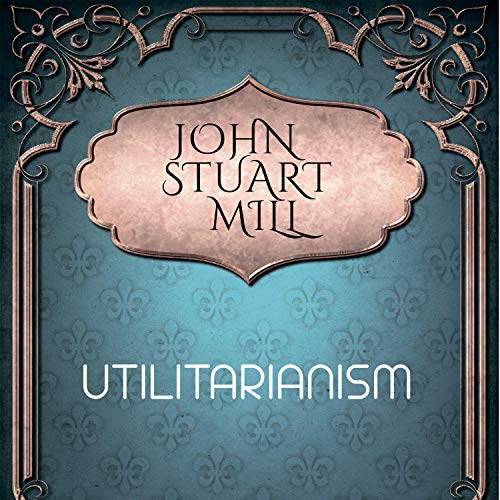 By: John Stuart Mill
Narrated by: Jamey Lewis
Try for £0.00

An influential contributor to social theory, political theory, and political economy, his conception of liberty justified the freedom of the individual in opposition to unlimited state control. He was a proponent of utilitarianism, an ethical theory developed by Jeremy Bentham, although his conception of it was very different from Bentham's. Hoping to remedy the problems found in an inductive approach to science, such as confirmation bias, he clearly set forth the premises of falsification as the key component in the scientific method.

Mill was also a Member of Parliament and an important figure in liberal political philosophy. John Stuart Mill’s view on liberty, which was influenced by Joseph Priestley and Josiah Warren, is that the individual ought to be free to do as he wishes unless he harms others. Individuals are rational enough to make decisions about their good being and choose any religion they want to. Government should interfere when it is for the protection of society.

Mill explains, “The sole end for which mankind are warranted, individually or collectively, in interfering with the liberty of action of any of their number, is self-protection. That the only purpose for which power can be rightfully exercised over any member of a civilized community, against his will, is to prevent harm to others. His own good, either physical or moral, is not sufficient warrant. He cannot rightfully be compelled to do or forbear because it will be better for him to do so, because it will make him happier, because, in the opinion of others, to do so would be wise, or even right...

The only part of the conduct of anyone, for which he is amenable to society, is that which concerns others. In the part which merely concerns him, his independence is, of right, absolute. Over himself, over his own body and mind, the individual is sovereign.”

What listeners say about Utilitarianism