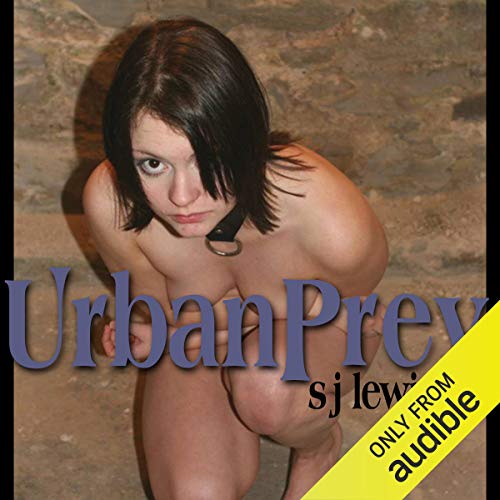 The lovely Elizabeth Anne Krueger has become an especially difficult case for The Organization. Though she hired this clandestine company to track her down inside a large bustling city and take her captive, she's proving to be an elusive catch - and time is running out on her contract. Once she's taken, the job will become routine: take her to their headquarters - "The Office" - where, once inside this uniquely designed facility, her every sexual fantasy will come to life - until she's broken, having reached the edgy limits of her most ardent sexual desires.

With Elizabeth Anne still averting seizure, Ron Smith is brought in from the wilderness-adventure arm of the company. This large and imposing man is an expert in the art of evasion and capture; he's done it successfully for many years. Though he has an aversion to cities, he finally takes on the task of bringing in this prey with the same fervour he employs with any hunt. He studies his target, gets inside their mind, and then sets his trap. The prey can't help but fall victim to his scheme.

However, Ron discovers that the evasive Elizabeth Anne is truly a unique case. Her desires indicate a kind of finesse and plan unusual for most of the company's subjects. Soon, she'll become "The Female" to him - no more, no less. In his mind, he'll strip her of everything but the raw sexual need she exudes. And yet, as he takes this breathtaking female to her limits...she'll take him to his - with some surprising results neither one had planned on.

What listeners say about Urban Prey

I wish there were a couple more chapters in this wonderful exchange of power tale.