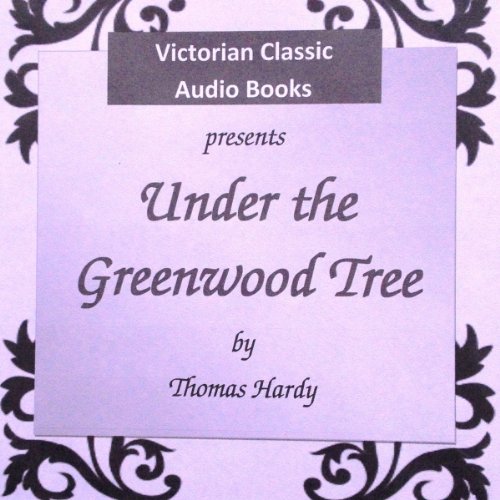 Under the Greenwood Tree

Under the Greenwood Tree, Hardy's second novel, was published in 1872 and became the first of his great series of Wessex novels. The book, subtitled A Rural Painting of the Dutch School, tells the endearing tale of a group of church musicians who accompany the hymns at the local Mellstock parish choir and we follow the fortunes of one of its member, Dick Dewy, who falls in love with the new school mistress, Fancy Day. Another element of the book is the battle between the musicians of the "Quire" and the local vicar, Parson Maybold, who installs a church organ. This battle illustrates the developing technology being introduced in the Victorian era and its threat to traditional country ways.

What listeners say about Under the Greenwood Tree