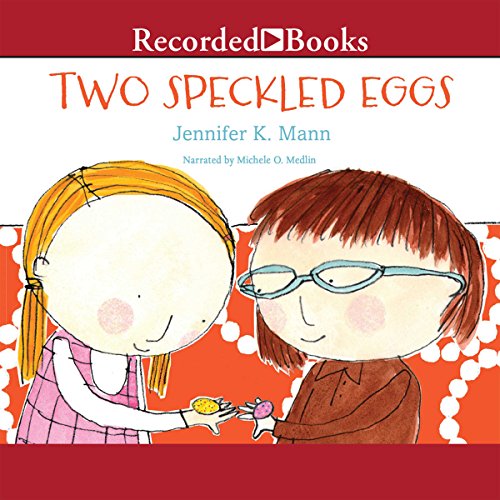 A birthday party sets the scene in this sweet and relatable story for anyone who's ever been the odd girl out. It's Ginger's birthday, and she has to invite all the girls in her class to her party, including Lyla Browning. Lyla isn't like the other girls: she smells like old leaves, doesn't talk much, and once brought a tarantula to school for show-and-tell. On the day of the party, Lyla is much earlier than everyone else. But even after the others arrive, Ginger's party doesn't go quite the way she'd hoped: Some of the girls change the rules to the games, and no one likes her silver and gold birthday cake - except Lyla. By the time Lyla gives Ginger her present - a tiny homemade nest with two delicious malted-milk eggs - Ginger begins to wonder: Is being different really such a bad thing?