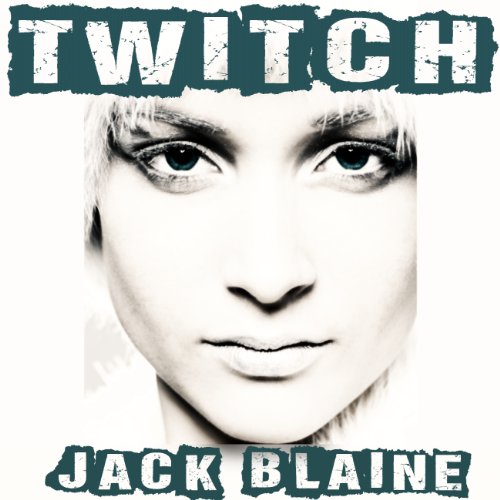 By: Jack Blaine
Narrated by: Nikki Devitt
Try for £0.00

Twitch was born into the system: the system of Society members and lower designates. Unfortunately for her, she belongs to the latter group. Lower designates are tracked for a task and expected to do what they're told, when they're told, from birth on. Twitch has never known anything different. She lives her life from day to day, working at the Pre Ward, trudging home to the complex at night, following the rules because to defy them means imprisonment, or even death.

Still, when her only real friend mysteriously disappears, Twitch asks one too many questions. She's caught in a trap from which she can't escape her fate in the hands of a mad man. But someone notices Twitch - someone cares enough to risk it all to save her. She discovers another world, where secret plans are being laid to overthrow the system and liberate the lower designates. And Twitch has a key role to play. Or does she?

Who do you believe when your life is filled with lies? What is the truth? Twitch will have to trust someone. Or die trying.

What listeners say about Twitch