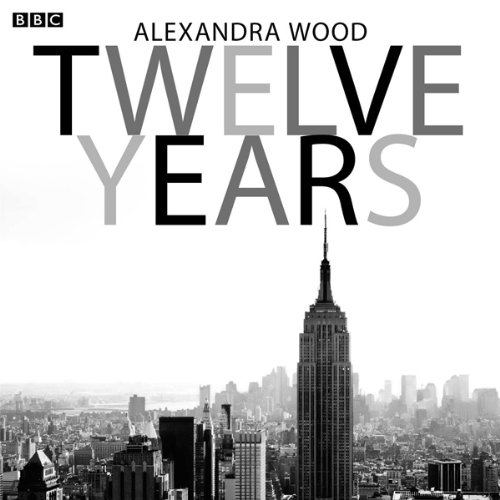 A love story told across the two New York blackouts of 1965 and 1977. Larry and Nancy meet during the first blackout, while the prosperous city enjoys a spontaneous holiday. Twelve years on, the city is very different: rioting and looting accompany the blackout in a time of economic depression, and the couple must fight for their survival in a world which seems irrevocably changed. Starring Megan Ketch as Nancy and Brian Hastert as Larry.