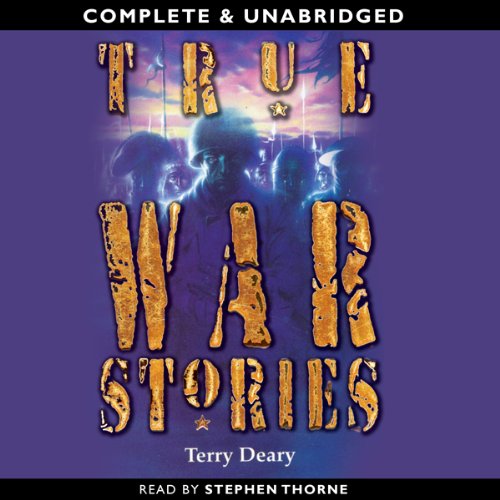 By: Terry Deary
Narrated by: Stephen Thorne
Try for £0.00

What is war really like? Here are stories of sacrifices and massacres, of battles fought on horseback and in the trenches, at sea and on land. Find out about the savage school teacher who betrayed his students to the Roman soldiers, the American hero who led his country to independence only to be abandoned after the battle was won, and the football game between two fierce enemies that halted the First World War for a day. Discover how people survive in times of war in these incredible but true war stories.

Yes, the stories are both interesting and informative.