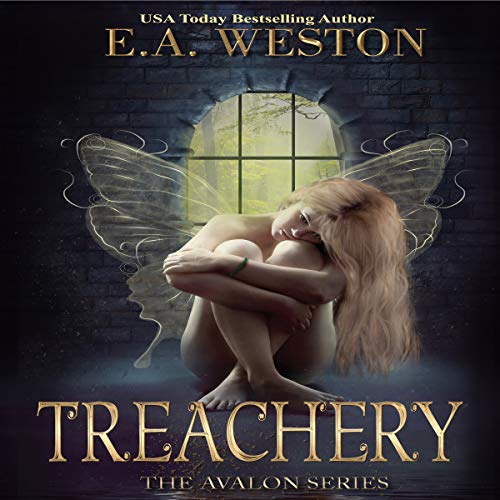 Feelings of unrest and distrust swarm the Tenebrosi training camp, leaving Prince Killian lost as he tries to bring his fairies together.

Staging a battle against an unknown enemy is proving harder than he first thought. With the majority of the fairies of Avalon in hiding, he must risk the lives of a few to protect the lives of many. Sending scouting parties out of the safety of Tenebrosi is dangerous and deadly, for not all return.

With Avery at his side, tension brews as lives are lost and torn apart, leaving the Prince of Avalon raw with emotion.

Now that Reagan is gone, Killian refuses to give up.

Give up on love.

Vowing to take back his Kingdom, Killian, Avery, and the fairies of Tenebrosi set the wheels in motion for a battle that they may very well lose.

With secrets about to be revealed that no one saw coming....

This is the highly anticipated second book in the Avalon series. A new adult fantasy romance with highs and lows of a new love, while taking place in the fairy world of Avalon and the Human realm.

What listeners say about Treachery

I loved this book, highly recommend. Awesome storyline and amazing characters.
The narration is great too.
❤️🤣🤪