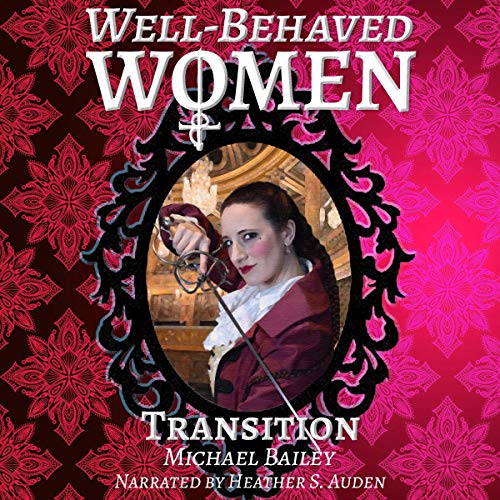 A man who desires revenge should dig two graves.

A woman who desires revenge needs an entire cemetery.

One year ago, Sergeant Rosemary Booker violently ended crime lord Erkan Waldemar’s reign of terror - and in doing so, unwittingly awakened in his wife, Isabel, the sleeping soul of the legendary Blood Countess Erzsébet Báthory.

Hellbent on avenging her husband’s death, Báthory sets out to gather to her side history’s most notorious criminals and killers - an army of the damned to carry out her vendetta against Rosemary.

The sins of Rosemary’s past are returning with a vengeance - and unless she can reconcile with her lover, Anne, and locate her missing friend, Julie, she’ll have to face that past alone.

What listeners say about Transition