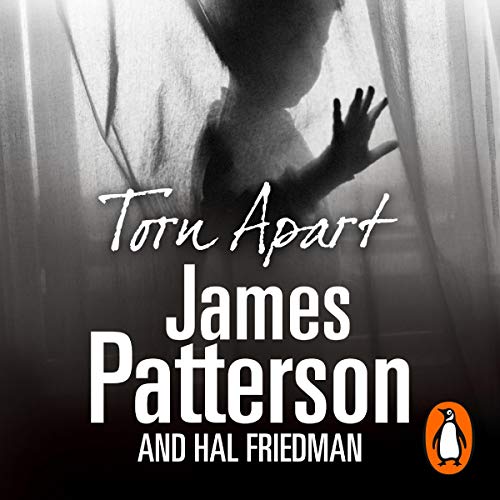 Cory Friedman was an ordinary fun-loving little boy. That fateful March morning in 1989 started just like any other, but later that day, he started to feel very different, and the course of his life was set to change.

It started with an irresistible urge to shake his head, and before long, his body became a volatile, explosive, and unpredictable force. Overtaken by physical urges, tics, and compulsions, the bright young boy started to feel and look like a puppet on a string.

Cory had developed a rare combination of Tourette syndrome, obsessive compulsive disorder, anxiety disorder, and other neurological conditions. The life he knew had been torn apart, and his family was left watching him suffer.

Desperate to help and hopeful of a cure, they embarked on a 15-year plight, which took them beyond the breaking point. Cory was seen by 13 doctors, who in total prescribed 60 potent medicines. And he was mistakenly sent to a psychiatric ward.

On the brink of utter despair, he and his family decided to try a form of intervention that had never been tried in cases such as Cory's: he was sent to a wilderness survival camp in a bitter, unforgiving, snowy Utah winter. This felt like their final chance.

Throughout his young life, Cory struggled to have the same childhood and adolescence as his friends. From time to time, an overwhelming anger and frustration overcame him when one doctor after another, and an unprecedented number of medicines, continually failed him. Still, throughout it all, Cory battled against the extraordinary events that were unfolding and would take him on one of the most terrifying personal journeys ever recorded.

Torn Apart is a true story of one family's courage, heartbreak, sacrifice, and ultimately, triumph.

"Patterson is not only the world¿s bestselling author ¿ he¿s now done something rather interesting. He has shifted his extraordinary talent for ultra-pacy narratives to the world of non-fiction and penned what is known as a misery memoir. And with considerable power too¿.The story is told in Cory¿s voice. However, Patterson¿s trademark short and snappy sentences, paragraphs and scenes run throughout, making the book emotionally affecting¿Cory agreed to his life being portrayed on the page ¿ by the world¿s bestselling storyteller ¿ simply because he believes it might help others. It will"
[Daily Mirror]

I found the book very disappointing, it went from bad to worse and I couldn't wait for the end of the book! Good luck to Cory and his family; I wish him all the best.

a brilliant story, amazed at what this young man has achieved when thrown so many curve balls, a very special family

this is an amazing story and very inspiring

Where does Torn Apart rank among all the audiobooks you’ve listened to so far?

I think this would have to be a favourite of mine.

What other book might you compare Torn Apart to and why?

What does Kevin T Collins bring to the story that you wouldn’t experience if you just read the book?

I think it's the way he read it and the way the he made you feel as though you were really being told the story face to face.

I laughed and cried at different places in the book...the journey is incredible

If you listen to at least one persons story of