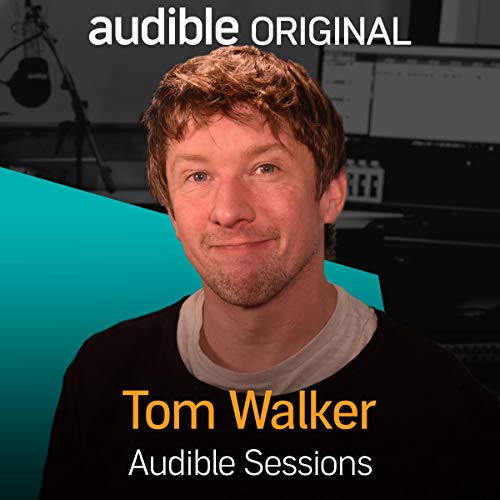 Tom Walker, the creator of the fictitious British news reporter Jonathan Pie, drops into the Audible studio to talk about his new book, Jonathan Pie: Off the Record.

Tom’s viral videos, featuring the incensed news reporter ranting about the state of today’s politics, have amassed millions of views worldwide. In character as Jonathan Pie, Tom has performed at the Edinburgh Fringe Festival, done a UK tour and recorded a DVD at the Shepherd Bush Empire.

We find out how much he agrees with his own creation and whether - in any remote way - he is optimistic about the future of humankind.

What listeners say about Tom Walker