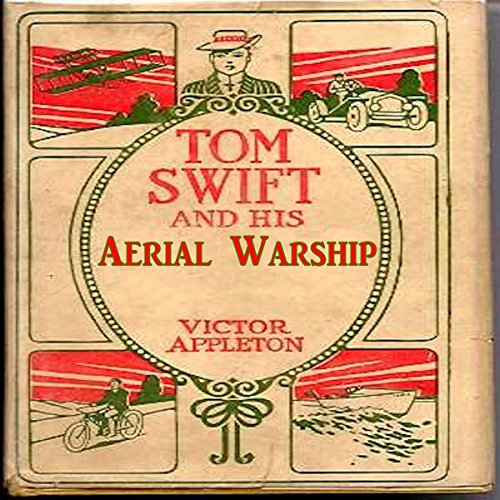 Tom Swift and His Aerial Warship

Tom Swift and His Aerial Warship

Tom Swift and His Aerial Warship, volume 18 in the Tom Swift series, finds our hero building an airship - but not just any airship: this is a battleship of the air, complete with cannons, bombs, and able to stay in the air for at least two weeks on a single tank of gas.

Remeber that this book was written just prior to World War I, and although Europe was embroiled in a war, the United States was uncommitted. You can imagine how handy this battleship of the air would be to the warning nations. It is no surprise that the Swift shops are soon infested with spies and evildoers bent on stealing Tom's ideas, and even better yet, his airship.

Will the forces of evil steal Tom's airship and his ideas? Tune in and find out.