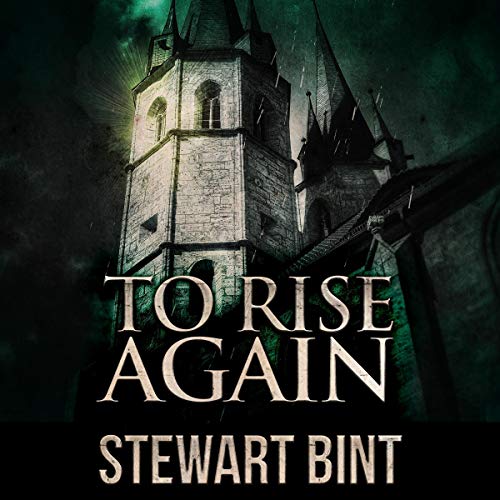 Just before the German occupation during World War II, the Marquand family flees their home in the English Channel, and never returns.

Now, it's the summer of 1983, and the once-opulent Idlewild mansion is crumbling and derelict. The building holds a mysterious lure for 18-year-old David Simeon, who dreams of Idlewild years past. Who is the young girl he sees, endlessly wandering through its corridors?

Soon, the threads between 1945 and 1983 begin to intertwine, and the link between David and the mysterious Idlewild comes to light. But is it too late to stop the seed of destruction planted there during Adolf Hitler’s last, desperate throw of the dice in World War ll?

What listeners say about To Rise Again