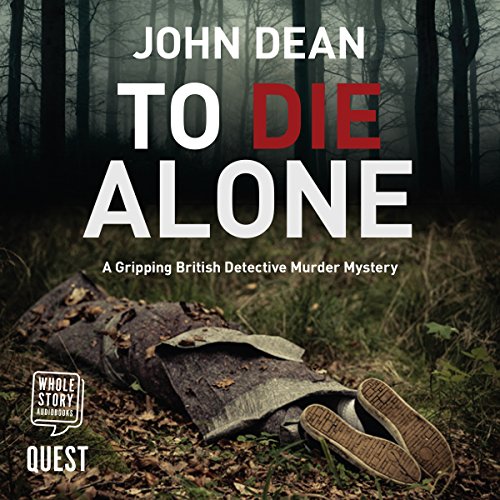 By: John Dean
Narrated by: Nicholas Camm
Try for £0.00

'Perhaps, thought Meredith, he would get away with this after all. No one, surely, would be crazy enough to keep going after him in this weather.'

When the hunt for a missing man turns up a body in a forest in Northern England, Detective Jack Harris investigates. The man's links to known criminals raise suspicion, especially as one of the names is that of a notorious villain. But Harris' obsession with bringing Danny Radford to justice might distract him from the facts. Will his desire for revenge let a resourceful killer off the hook?

Like the previous audiobooks in the DCI Jack Harris series, To Die Alone is set in a fictional town, nestled among the Pennine Hills. John Dean has written for regional and national newspapers as well as magazines on subjects that feature in his novels, including crime and wildlife.

What listeners say about To Die Alone

This book was terribly difficult to get through. There was way too much conversation and way too little storyline.