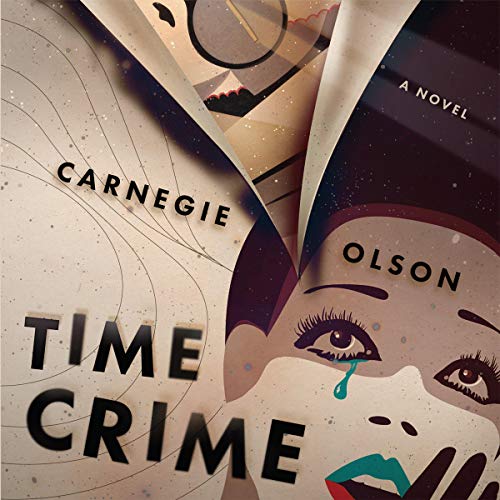 The future is the past. And the past is under siege.

The architecture of Time itself is threatened and only Mr. Z.'s shrewd powers of observation, keenness for cosmic lore, and psi-powered courage can avert irreversible, destiny-shattering, world-destroying calamity.

Welcome to Time Crime, a science fiction thriller featuring an irregular, mythologically astute scholar and his inexperienced yet alluring protégé leading double lives as academics and time traveling detectives in a far-future Earth. Together they thwart abduction, galactic annihilation, the clash of cultures, and a crime against Time via adventures in Queens, the Swiss academic enclave of Eranos, and 19th century Egypt.

What listeners say about Time Crime