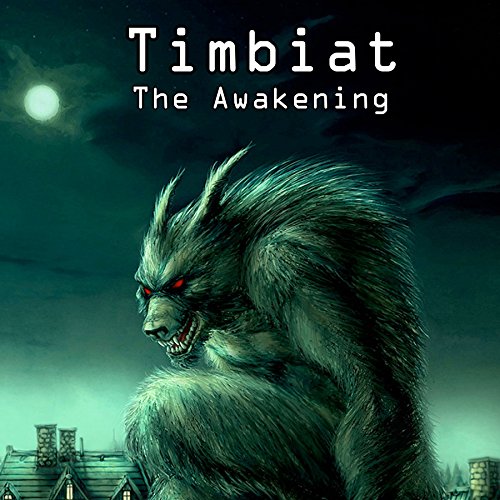 When 15-year-old orphan Josiah Levenworth is claimed by his long-lost aunt, he is shoved into a world beyond the one he has always known. After being attacked by a mysterious beast, he finds that his destiny has taken him to places he could have never imagined before his new life. His new talents bring him to the forefront of a fight started by the parents he never knew and force him to decide which side to pledge his loyalty to. After the appearance of a mysterious man, he is left to decide whether it is a part of his supernatural heritage or the last step away from sanity.

What listeners say about Timbiat

wish there was a follow up to this. i cannot find any clue to one online