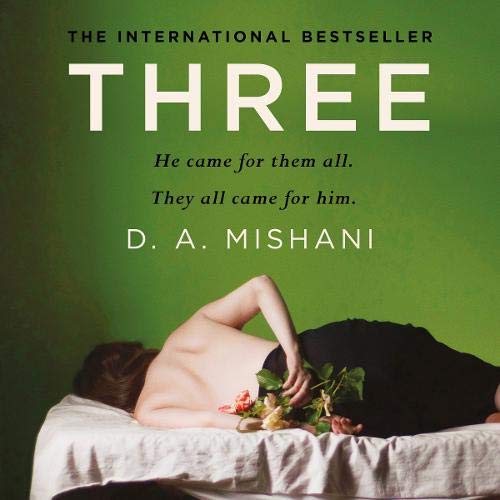 By: D. A. Mishani,Jessica Cohen - translator
Narrated by: Lucy Paterson
Try for £0.00

A dark psychological thriller with a killer twist that has topped the best seller charts in its native Israel.

Three tells the stories of three women: Orna, a divorced single mother looking for a new relationship, Emilia, a Latvian immigrant on a spiritual search and Ella, married and mother of three, returning to university to write her thesis. All of them will meet the same man. His name is Gil. He won't tell them the whole truth about himself - but they don't tell him everything, either.

Tense, twisted and surprising, Three is a daring new form of psychological thriller. It is a declaration of war against the normalisation of death and violence. Slowly but surely, you see the danger into which each woman walks. What you won't see is the trap being laid - until it snaps shut.

What listeners say about Three

Dull flat storyline narration unexpressive making listening a real struggle to plough through. One to miss