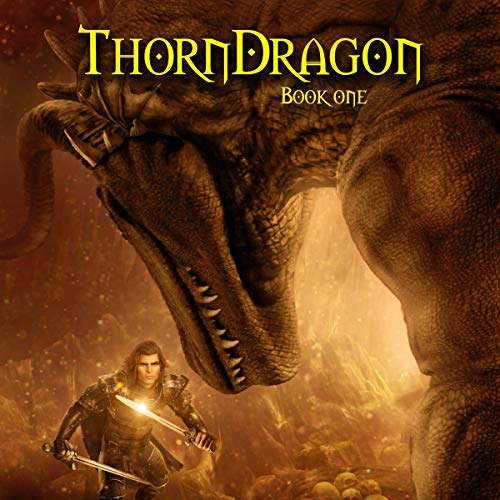 By: James Wraieth
Narrated by: Larry Oblander
Try for £0.00

Deep in the heart of Agnar, an evil stirs. Someone has unleashed a poison so deadly it threatens every living thing in the forest. To stop this threat, the leader of an order of Rangers known as the ThornCallers must send his adopted son on a quest to recover a powerful artifact. One that not only has been lost for centuries but also carries a terrible price.

And to make matters worse, Rone and his companions aren't the only ones searching for it. Both a deadly assassin and an evil mage have plans for the artifact as well. Now with time running out, and his enemies closing in. Rone must find a way to not only save his home but avoid throwing the rest of the world into chaos in the process.

What listeners say about ThornDragon