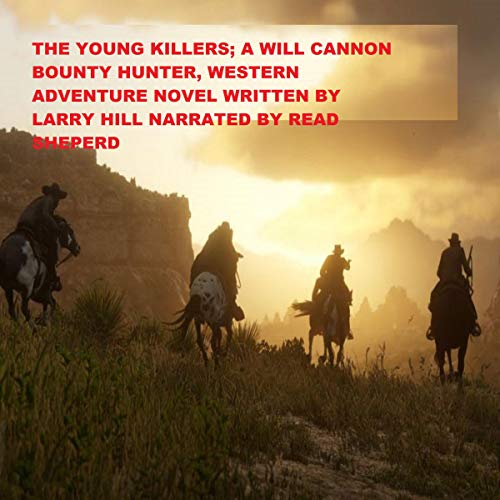 When Will Cannon hears that a gang of Young Killers are riding toward Albuquerque, New Mexico, he immediately leaves Santa Fe and takes the train to Albuquerque. This group of teenagers robbed a freight office in Silver City and left two innocent men dead.

The Will Cannon Novels are classic western adventure novels.