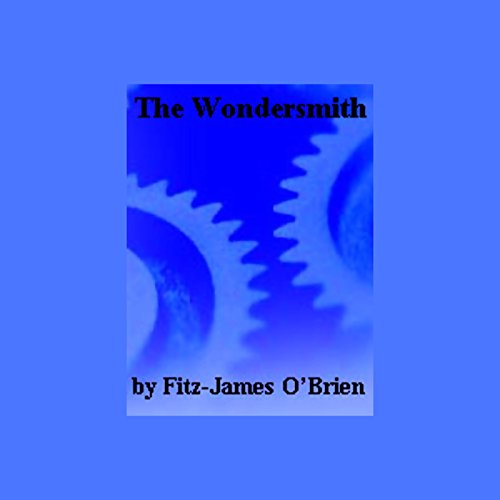 Fitz-James O'Brien was an Irish-born poet, journalist, and short-story writer who migrated to America in 1852. He died from an injury acquired during the Civil War. O'Brien was called "the preeminent writer of supernatural stories of his time", and he is best remembered for two or three widely anthologized stories that border on science fiction. Among them is this masterpiece.
©1981 Jimcin Recordings (P)1981 Jimcin Recordings

"A superb short story, this marvelously crafted tale of horror and fantasy....The story entices one instantly with its intrigue and incredible plot, and the recording captures the atmosphere of the story brilliantly, conveying the horror so well that the listener is nearly breathless by the time the ironic conclusion is reached. This gem from one of nineteenth-century America's finest short story writers will find a ready audience." ( Booklist)

This is a decent short story with a sinister plot about murderous dolls. However, for me, it was spoiled by hurtful racist stereotypes. Some allowances may be made since social attitudes have changes from the time when the book was written but for me it was uncomfortable listening at times.