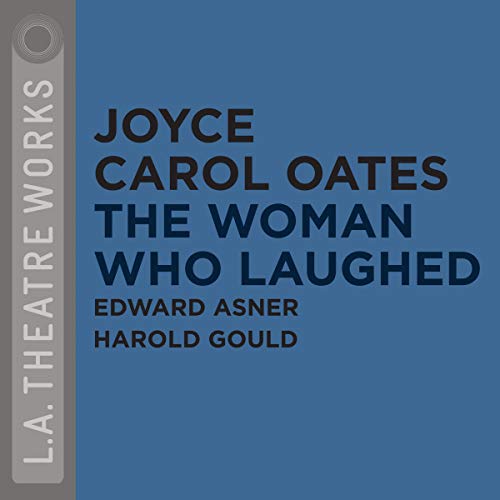 The Woman Who Laughed

Nell Ryder is a sardonic and urbane school teacher transplanted to small-town Michigan in Joyce Carol Oates’ play. But when she gets into a dispute with an aggrieved parent, Nell finds herself accused of impropriety with one of her adolescent charges.

Directed by Gordon House. Recorded before a live audience at the KCRW Studios, Santa Monica in September of 1994.

What listeners say about The Woman Who Laughed