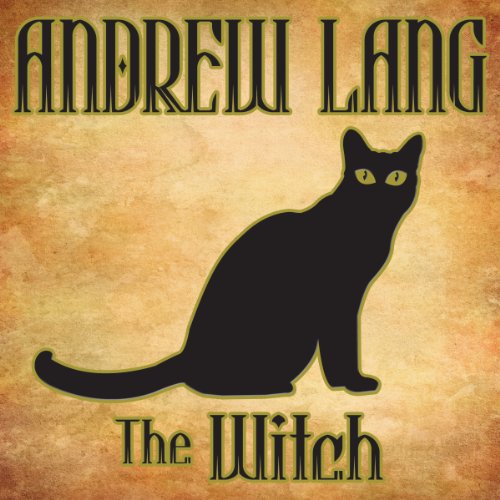 A widowed peasant man was left to raise his two twin children, a boy and a girl. He tried his best but nothing seemed to go right without a woman's touch. And so, he remarried and had more children but things were still not right - the stepmother was very mean to the twins, beating and starving them. This wasn't enough for the wicked stepmother and she decided to send them off into the woods where an evil witch lived. She tells the twins they are to go off and serve her sweet granny.

Before the twins go off, they stop to visit their own grandmother and tell her where they are going. She immediately knows what their stepmother was up to and tells them to be good, kind children and never to steal a crumb from anyone and sends them off with a basket of provisions. Because of the children's kind and generous natures, the creatures of the witch's house are willing to help them escape and get back home to their father.

What listeners say about The Witch