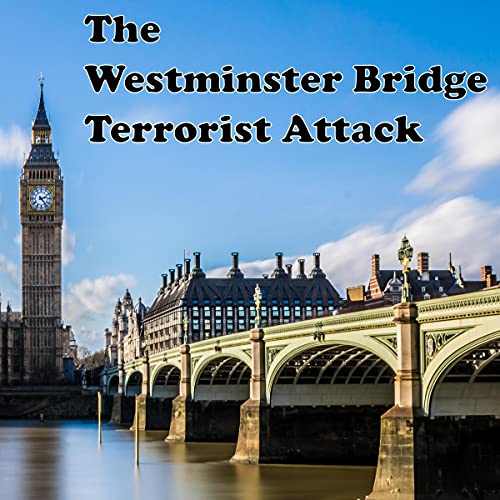 This government report considers the police reaction and the powers they used in Operation Classific, the rapid response investigation that took place in the aftermath.

What listeners say about The Westminster Bridge Attack