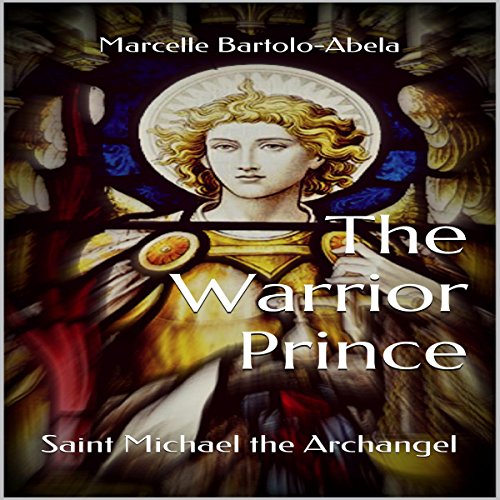 A serious paucity of accessible and reliable literature exists, in a single place, on The Warrior-Prince, Saint Michael the Archangel. Written simply, with icons and a fairly comprehensive bibliography included, derived from both Judeo-Christian scholarship and tradition, this small book is intended to fill that need in relation to the great, humble, but ever-powerful warrior and guardian of the universal Church. The book is particularly suitable for those who do not know the Archangel Michael or who desire to know more about him. According to the Greek Fathers, the Archangel Michael is the prince of the Seraphim and the defender of the Faith. The Mozarabic Breviary establishes Michael’s place in heaven above that of the 24 elders mentioned in Sacred Scripture. In the Greek liturgy, Michael is called the Archistrategos, the Arch-General; Generalissimo.Archangel Michael is also one of the seven angels who serve directly in front of the throne of God the Almighty Father. The main feast day of the Archangel Michael in the Catholic Church is on the 29th September, the Feast of the Archangels. Michael's feast day in the Orthodox Church is on 8th November, the Synaxis of the Holy Archangels.

What listeners say about The Warrior Prince: Saint Michael the Archangel