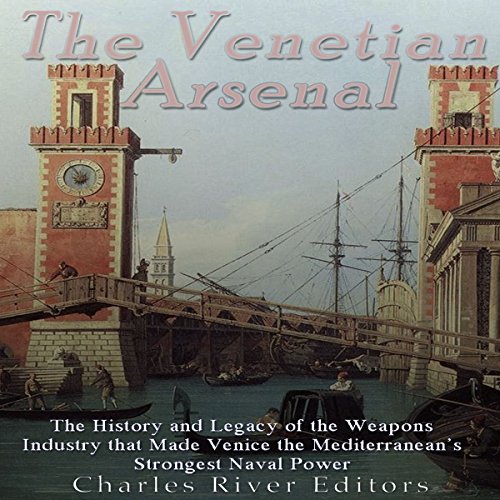 The mystical floating city of Venice has inspired awe for generations and continues to be one of the most visited European cities for good reason. Tourists are drawn to the stunning blend of classical, Gothic, and Renaissance-inspired architecture across the picturesque towns and villages, the charming open-air markets, the mouthwatering traditional cuisine, and of course, the famous gondolas drifting down the twinkling blue waters. While these gondolas, along with the time-honored models of the Venetian vessels docked in the harbors, are one of the city's most defining landmarks, their beginnings are shrouded in a more obscure part of Venetian history.

To the first settlers of the unpromising, marshy islands of Venice in the fifth century BCE, it appeared as if any attempt at civilization was doomed to fail. Yet, even with the cards stacked against them, the artful inhabitants mastered the unlivable terrain and slowly pieced together a society that would put the small, unassuming city right on the map. In time, the city evolved into the most powerful maritime empire in all of Europe. And behind this flourishing nautical force was the interconnected system of shipyards and armories - the legendary Venetian Arsenal.

What listeners say about The Venetian Arsenal