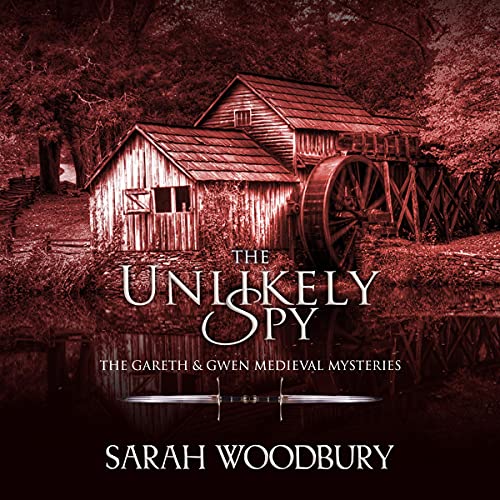 August 1146. Prince Hywel has called all the bards of Wales to him for a music festival to mark the third anniversary of his rule over Ceredigion. He has invited all the lords of Wales too, including his father, his uncle, and his neighbor to the south, King Cadell. But with the highborn also come the low: thieves, spies, and other hangers-on. And when a murderer strikes as the festival starts, Gareth and Gwen are charged with discovering his identity - before the death of a peasant shakes the throne of a king.

What listeners say about The Unlikely Spy

Barely made it through one chapter - I tried to adjust her speed but nothing helped - what was the sorry even about? Never got there.

Glad to get to know Prince Rhun better on this book. He is revealed as a much deeper character than the first few books led me to believe.

The narrator is excellent

I enjoyed the story and the characters. There was a review complaining about the narrator. I beg to differ, she is perfect. I'm not sure if her welsh is accurate according to the Welsh, but she sounds great.