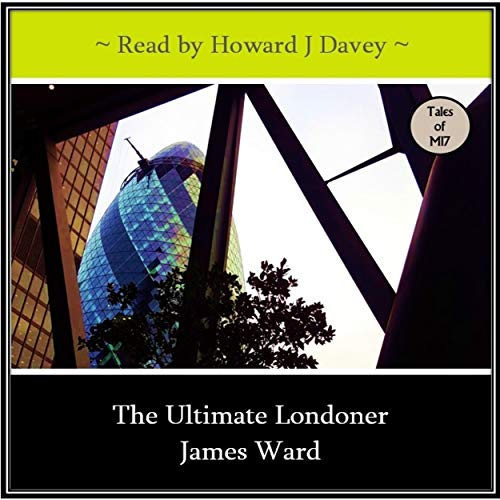 A 51-year-old pub landlord from Hammersmith, a DJ from Lambeth, a prize-winning novelist influenced by Charles Dickens, and Iain Sinclair, a young British intelligence officer: just four of the 10 contenders in 2018’s truly fabulous Ultimate Londoner competition. With a five-million-pound prize pot and an awards ceremony on the top floor of the Gherkin, it’s the last word in up-to-the-minute kudos. Or perhaps not.

To begin with, no one has the faintest idea where it came from or how it garnered so much publicity. And not even the "candidates" themselves know how they were selected.

For John Mordred, the intelligence officer, its unsolicited exposure is profoundly unwelcome. So far, so irritating. And inconvenient.

But then the candidates start dying. As Mordred investigates, the truth slowly emerges. And it’s stranger and more shocking than anyone could possibly have imagined.

The Ultimate Londoner: For whom will you vote?

What listeners say about The Ultimate Londoner