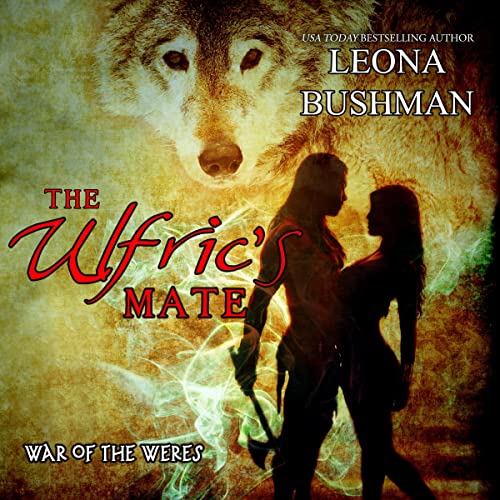 By: Leona Bushman
Narrated by: Randi Johnson
Try for £0.00

Nolan and Alexandria fight their sexual attraction, but can't deny the pull of being mates, despite a serial murder investigation.

Nolan Littlebull is the alpha of the Wahpawhat pack of werewolves, and lead detective on a series of murders of pregnant women from his pack. Torn between human justice and were justice, he travels deep onto the Yakama Resevation, tracking the killers. He is attacked by the rival pack, only to be defended by another from that pack.

Alexandria George is the healer for the Lupins. Though trying to hide her ability to shift, she defends the mysterious wolf in their territory from the pack's bully and escapes with Nolan. As if it wasn't enough to be an outcast amongst her own, she now has the complication of having the rival pack being her mate. Together, they must find the killer while facing an uncertain future.

Can they fight their attraction for the good of the packs, or is it too late to prevent war?

What listeners say about The Ulfric's Mate