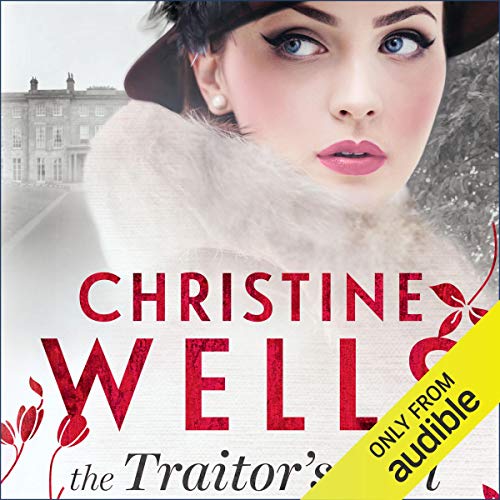 By: Christine Wells
Narrated by: Jennifer Vuletic
Try for £0.00

I think I'm in danger. It's a matter of some urgency. You must please come at once.

After receiving a mysterious summons from her long-lost grandmother, Australian teacher Annabel Logan agrees to visit her home in the Cotswolds. But when she arrives at the magnificent Beechwood Hall, it appears abandoned, and the local villagers have no idea where the reclusive Caroline Banks might be. The one person who might know something is enigmatic journalist Simon Culpepper. He reveals that Caroline Banks was once known as Carrie Granger. A socialite's daughter, Carrie became a spy and agent provocateur for MI5 during the Second World War. But when British intelligence failed to investigate a dangerous traitor, she decided to take matters into her own hands.

Concerned that her grandmother's secret past has caught up with her, Annabel stays on to investigate. But the more she uncovers, the more difficult it becomes to know who to trust. There are strange incidents occurring at Beechwood, and Annabel must use all her ingenuity and daring to find Carrie before it's too late.

From the streets of Seville, Paris and London in the '30s and '40s to the modern English countryside, The Traitor's Girl is a captivating story of passion, intrigue and betrayal.

What listeners say about The Traitor's Girl